Picture taken near the Lighthouse
at Albion, Mauritius

Don't leave me now, O Breath,
I am a wanderer!
Still have to travel faraway lands,
O the one who is asleep, awake!
– Kabir

ello World!  I'm a passionate geek tinkering with hardware and software since I was a kid. Those were times when computers were getting faster and cheaper every year (Moore's Law). My main concern was mostly how to speed up my old family computer, a Pentium 4 machine which became outdated very soon. That became a learning process and soon, I found myself going to homes of  families and friends troubleshooting computer issues. I thought my passion was for technology but I realized it was actually the satisfaction I derive from helping people and finding solution to a problem.

I'm a huge fan of sport. So far, I've tried different sports such as soccer ⚽, basketball 🏀 and badminton 🏸. I believe that sport is one competition that allows us to win with humility and accept our defeat graciously. Whenever there is some vanity built within me, sport manages to fix that.

I was born and raised on the beautiful island of Mauritius [🇲🇺], an 'unknown' tiny dot in the Indian Ocean. Mark Twain once said that "Mauritius was made first and then heaven, heaven being copied after Mauritius." Assuming that heaven exists and Twain visited heaven and came back, this is one of the best compliment ever received by this nation.

This blog is a fragment of the psychological mess that's happening inside my head on a daily basis. I like to call it, "My Brain Uncensored." I think that it's good to have your own personal space on the web where you can write about stuff that you find interesting. As someone rightly said, the mind is like a mad monkey. It grapples for meanings as thoughts come and go. In that aspect, this blog is an accumulation of knowledge that I've read and heard somewhere. But I do manage to jot down some of the ideas that pierces through my intellect. So this blog is essentially me watching my thoughts and ideas as they evolve over the years. Enough about me. Happy reading! 😃✌ 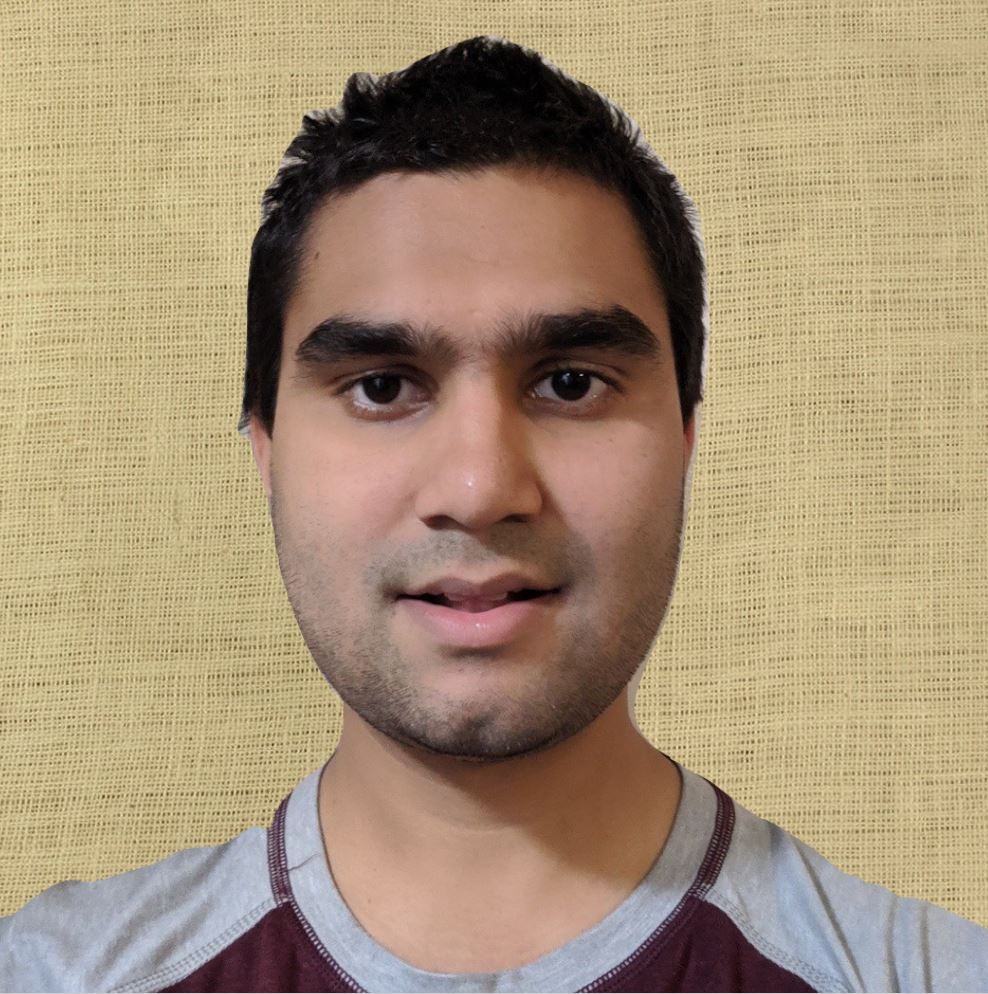 Love happens to everyone, or so it seems. Everybody is capable of love. We can see it throughout the entire spectrum of the animal kingdom. Yet, once in a while, there is a certain need to verbalize it…

Well, this is exactly what Emma Watson's character Lena did in the movie Colonia (2015).…