What they exhale, we inhale.
We may live bereft of friendship,
but our lives are laced in this relationship.
– Sadhguru

W
e were already halfway through the semester and the last few weeks had been quite hectic with the upcoming midterm exams. I was waiting for spring break to come soon but the more you become impatient about something, time apparently gets slower. It's like sitting in a classroom and staring at the clock and somehow the minute hand doesn't even move and you are left wondering: "how is that possible?" Anyway, spring break finally came and I went back to Tennessee to work on the Cumberland Trail just like last year. I should have written about this earlier but I was caught up studying for an upcoming exam and I did not have time (just the usual excuse).

I don't know but there is something about Tennessee that always makes me want to go back. Last year, I had a great time building the trail and working with the CTC volunteers. I also made good friends along the way. Like me, Jules, Meredith and Sara were also past participants and we all felt great to be back. Jules and Meredith were our trip leaders and they did an amazing job on planning this trip. We went to a different camp this time called Ozone. We volunteered alongside students from IUP. We were a total of twelve participants including our advisor Dani. Last year, there were just two guys including me and the rest were all girls. So this time, I was glad to have some backup! (just kidding 😜).


As usual, we all dozed off once we were on our way but that did not stop us from bonding later and getting to know each other. Once we reached Camp Ozone, we were required to fill out a couple of forms to indicate our commitment to the CTC. They also gave us volunteering T-shirts as a token of their appreciation. After that, we were introduced to our cabins and took some time to explore the place. Tennessee never ceases to amaze me! 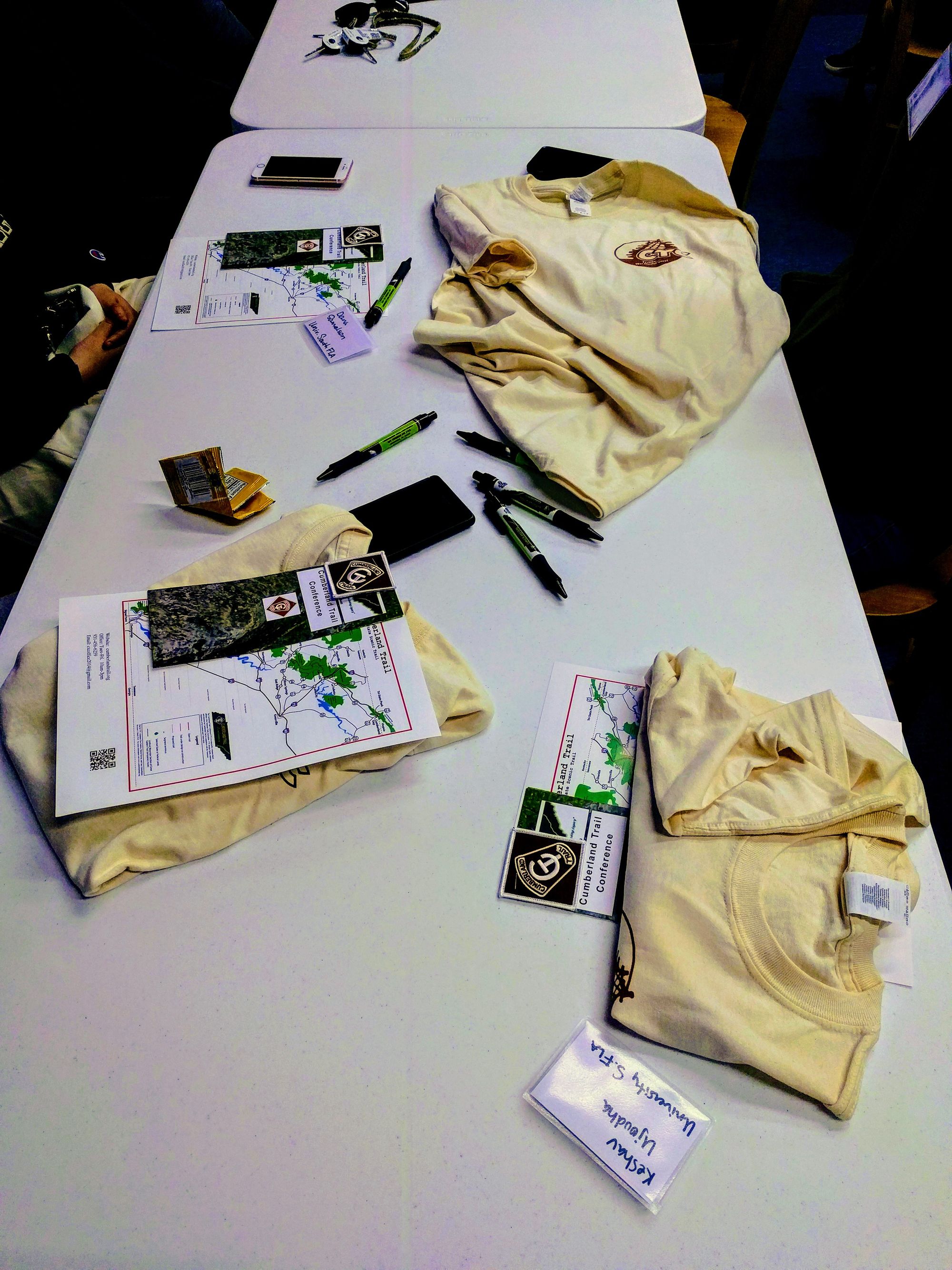 Later that evening, we had Pizza for dinner and they were so good that I could eat that everyday. I also got the chance to meet students from IUP of which I knew two participants from last year's trip. We played some games at night and then we went to sleep a bit early since we were exhausted from a whole day of travelling.

If only life had background music.. This post is rather different because I wrote this as an assignment for a class that I'm taking this semester. The class is called "Music and Culture" and the assignment was about…