T he day finally came to catch my flight. Though I was excited for the trip, I felt more relaxed now that my finals were over. In fact, I was so relaxed that I started procrastinating until I found myself packing at the last minute. Did you know that Packing Procrastination Syndrome was a thing?

I hired a private car service to drive me from Tampa to Orlando International Airport (MCO). Two other students, Carly and Melissa were also on the same flight. We were going to London one day earlier since we were not on the group flight. After checking my luggage and going through security, I met them at the departure gate. We started talking about the upcoming adventures awaiting us in London and Paris. Yesterday, we landed at Gatwick airport after almost nine hours of flight. Dr. Merrick, our advisor had hired a Blackberry car to pick us and drive to our hostel in London. We stayed there just for one night. 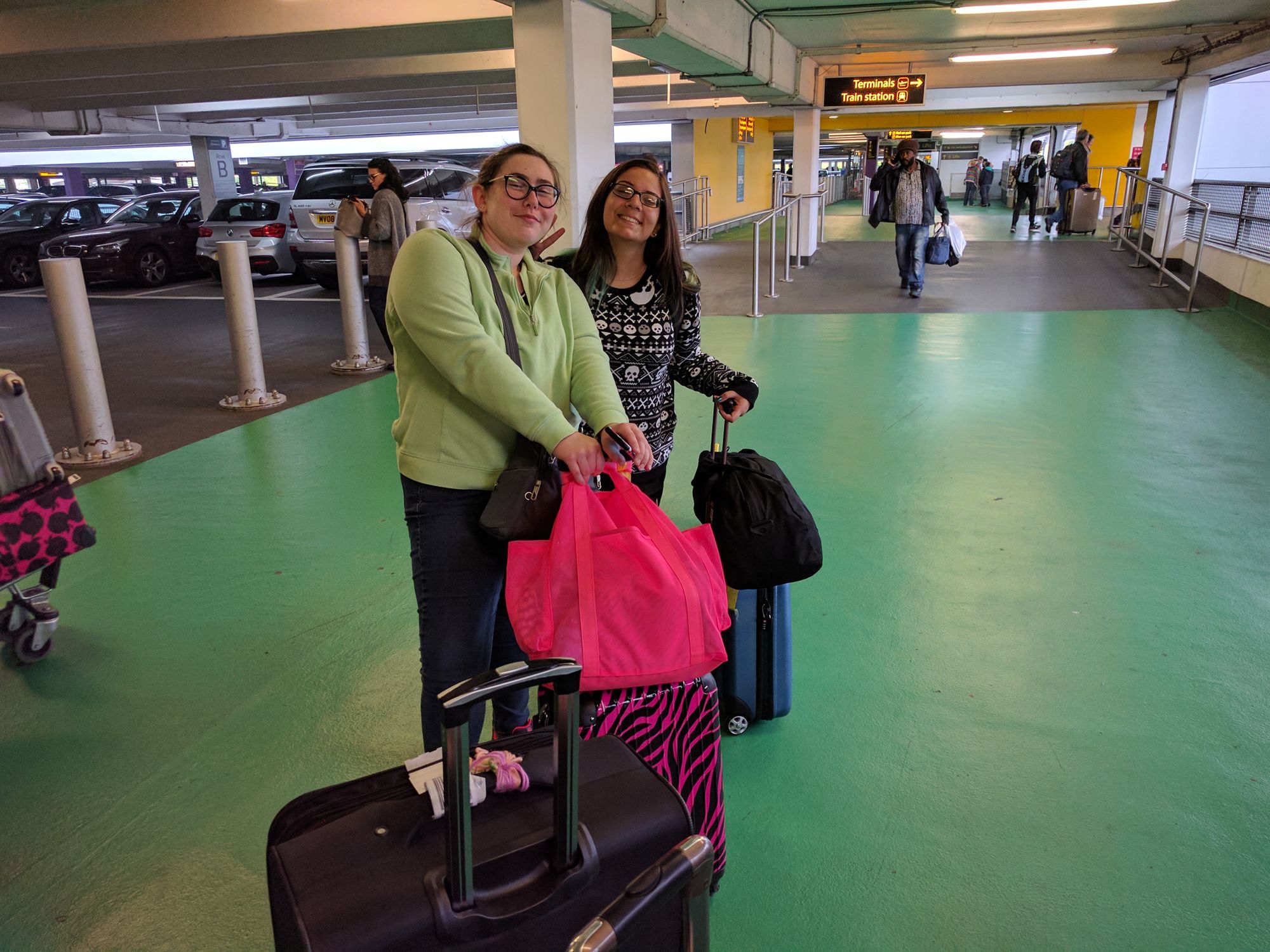 I was glad to be in London one day earlier. I got plenty of time to recover from jet lag. I also got the chance to explore a small part of London by myself. Today, I woke up early around 5:30 AM. I decided to go for a walk at Kensington Gardens. It took me about six minutes to get there. It's the most beautiful garden I've ever seen. It was even more spectacular with the morning sun.

After a two-hour walk, I returned to the hostel and had breakfast with Carly and Melissa. Afterwards, we were ready to check out and take the train to Buckingham Palace to finally join with the rest of the group. Initially, we were supposed to meet them at Rhodes hotel, the designated place where Dr. Merrick had planned our stay. However, their flight got delayed. Therefore, she told us to head straight to Buckingham Palace so that we don't miss the Changing of the Guard ceremony which started at 11:30 AM. It is one of the most popular attractions in London. 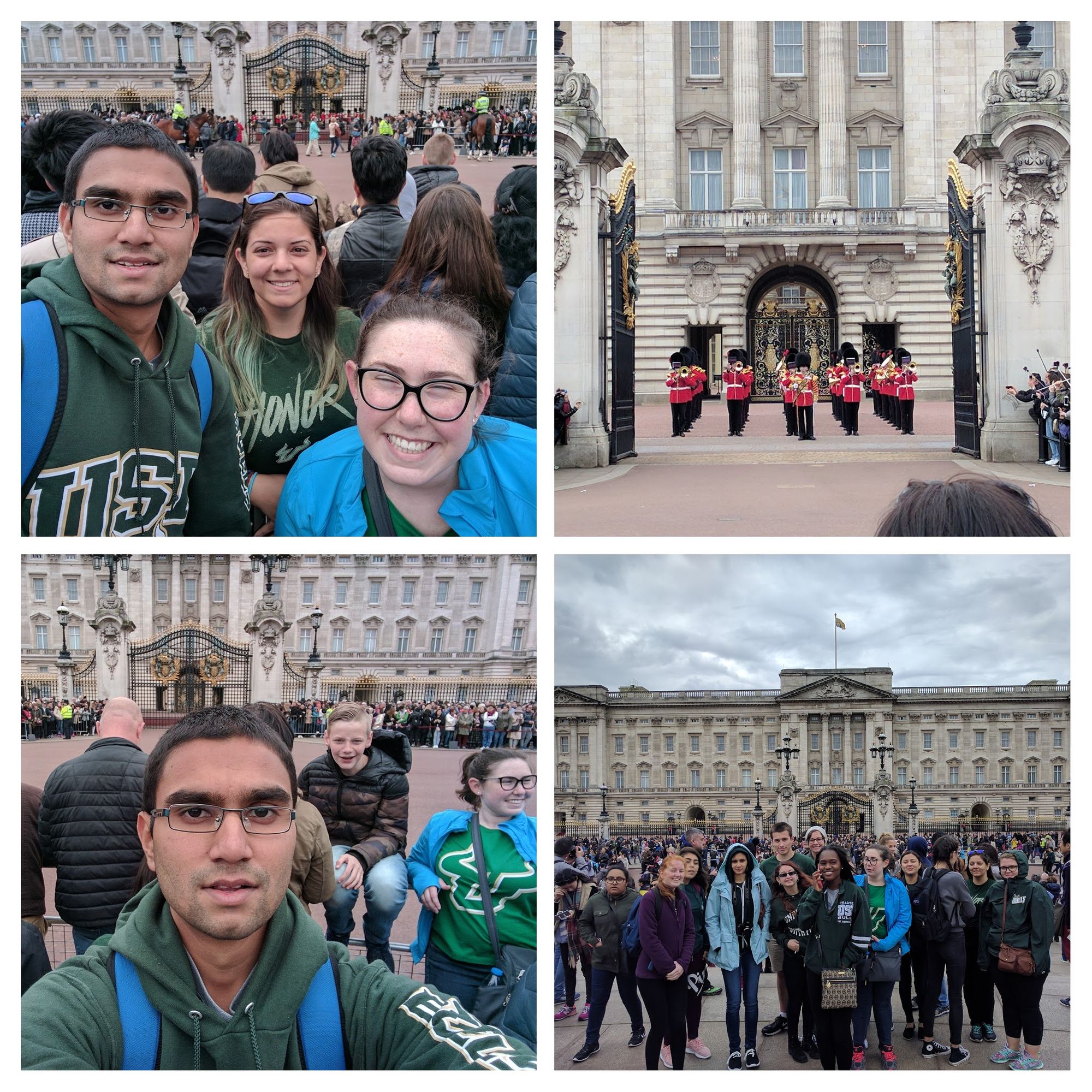 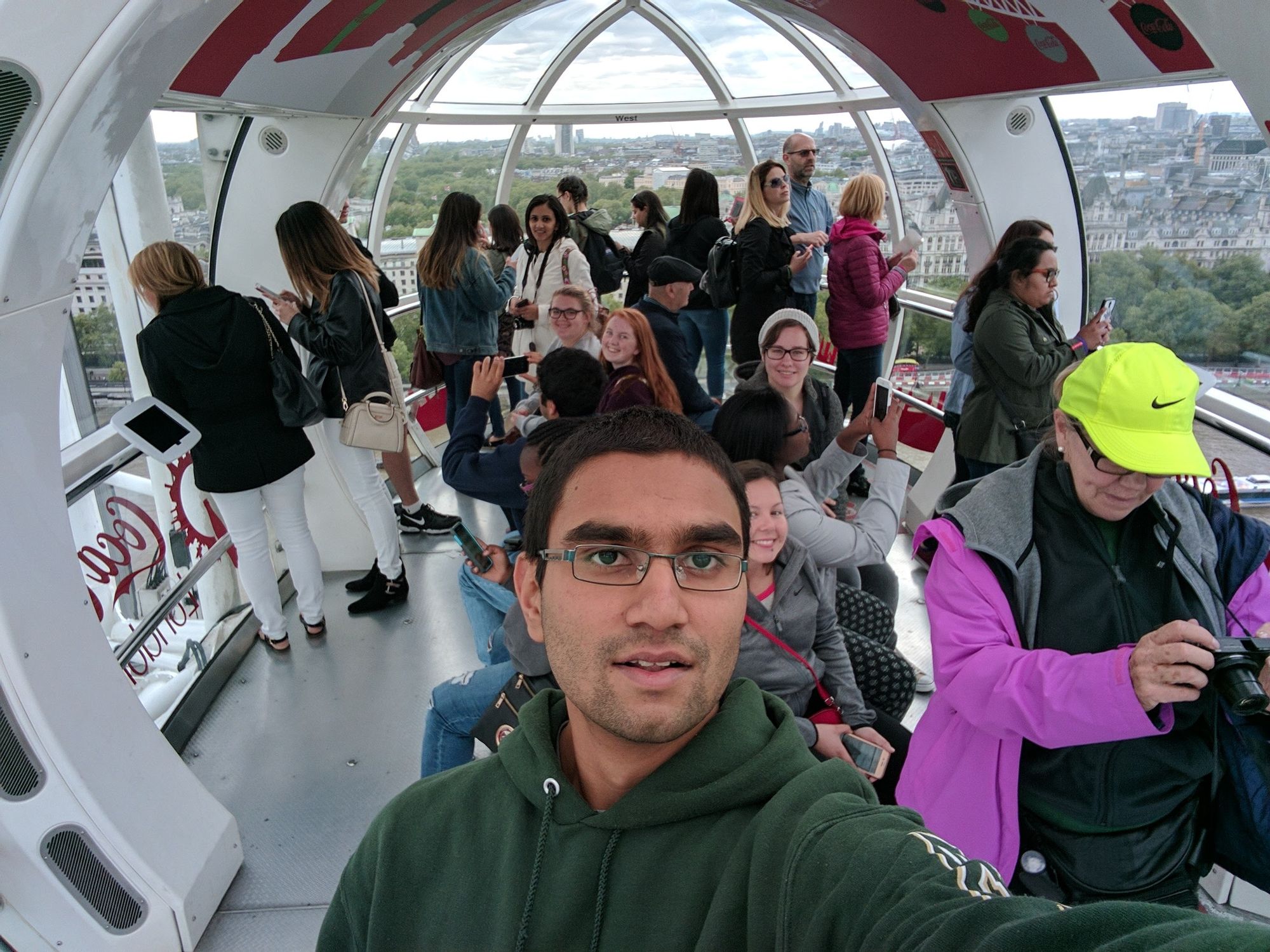 Inside the London Eye capsule

When I was a kid, I used to watch the British TV series Merlin. As I immersed myself into the world of Arthurian legend, I always wanted to visit the actual shooting location which took place at the Château de…

After months of research and planning, I'm finally travelling to Europe on Wednesday, May 3rd. To be honest, I'm having mixed feelings because I also have my final exams this week. I'm excited and nervous at the same time. However,…