When I was a kid, I used to watch the British TV series Merlin. As I immersed myself into the world of Arthurian legend, I always wanted to visit the actual shooting location which took place at the Château de Pierrefonds in France. I guess I wanted to know how it feels like to be inside an ancient castle. Today, I got that experience at Windsor Castle.

With over 900 years of royal history, Windsor Castle is considered to be the oldest and largest occupied castle in the world. It is open to visitors all year round. Founded by William the Conqueror in the 11th century, it has since been the home of 39 monarchs. Today, the Queen uses the Castle for State occasions and official events. She also spends most of her private weekends there. 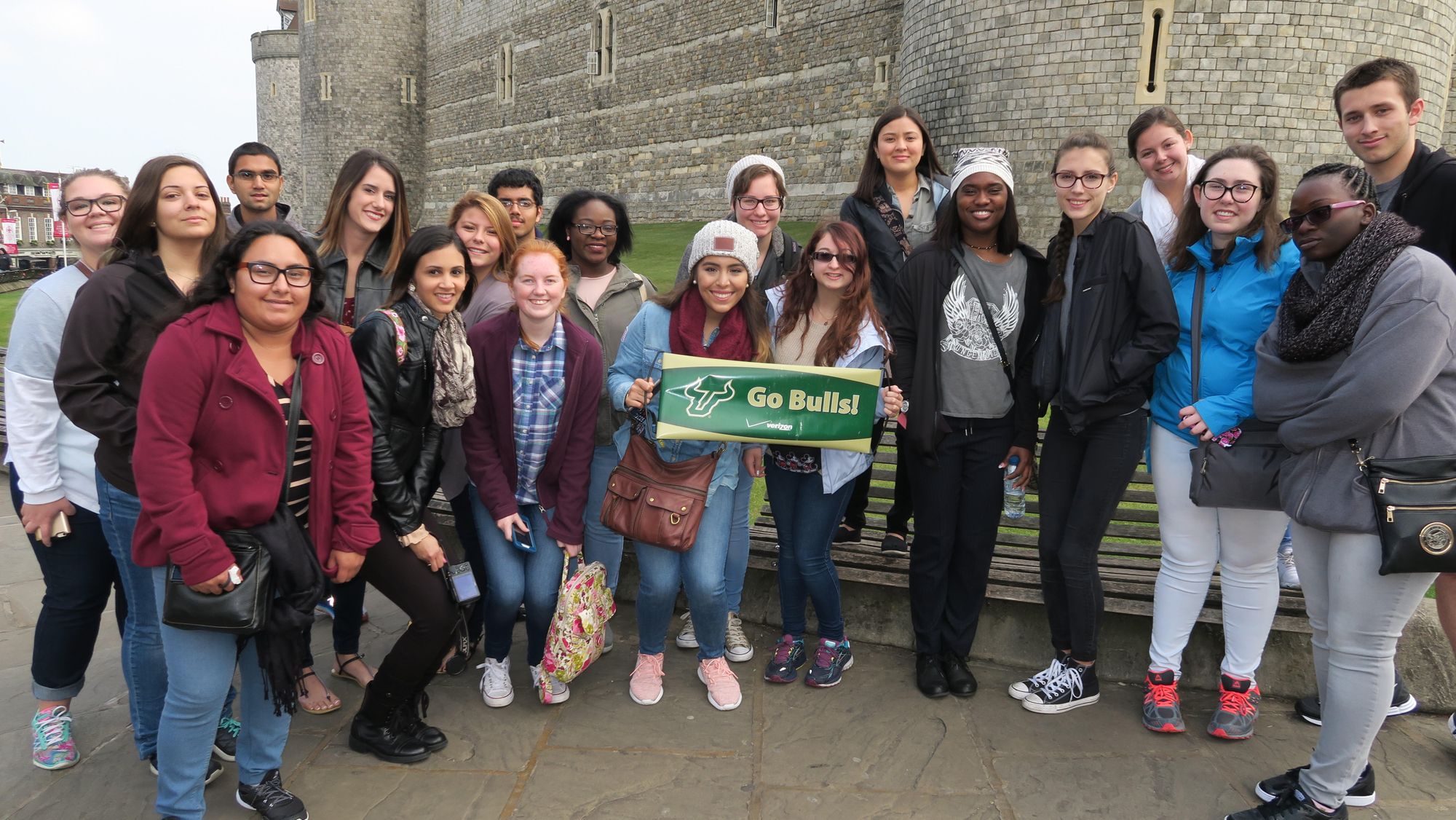 Before entering the castle, we had to go through an airport style security check which was quicker than we expected. They also gave us a free audio tour guide which was just brilliant as it provided information about the Castle as well as directions and location information throughout our visit. Photography was not allowed inside buildings. However, that did not seem to stop some from taking snaps with their phones. We were told that many visitors usually schedule their visit when the queen is in residence. 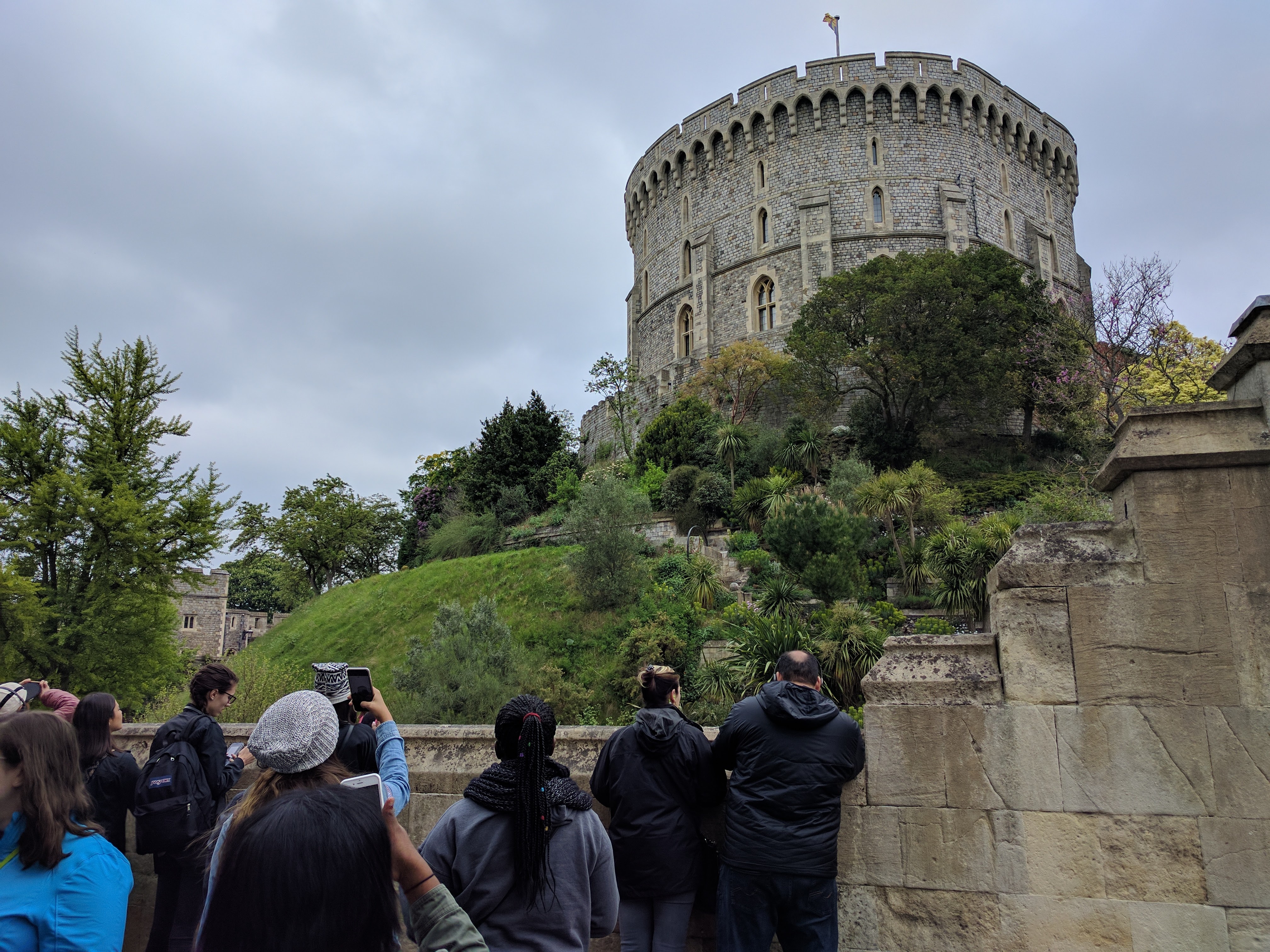 Round Tower at Windsor Castle

When the Queen is in residence, the flag flying from the Castle's Round Tower is the Royal Standard, otherwise, it's just the Union Flag. I'm not into history much, but experiencing this place was definitely worth it. Of all the historic buildings inside the castle, St George's Chapel was my favorite. The architecture of the chapel where many Royal weddings took place was really impressive. Overall, this was a great day well spent. We had lunch at Nando's which was right across the street outside the castle. We also had the chance to explore a few nearby gift shops to buy some souvenirs. 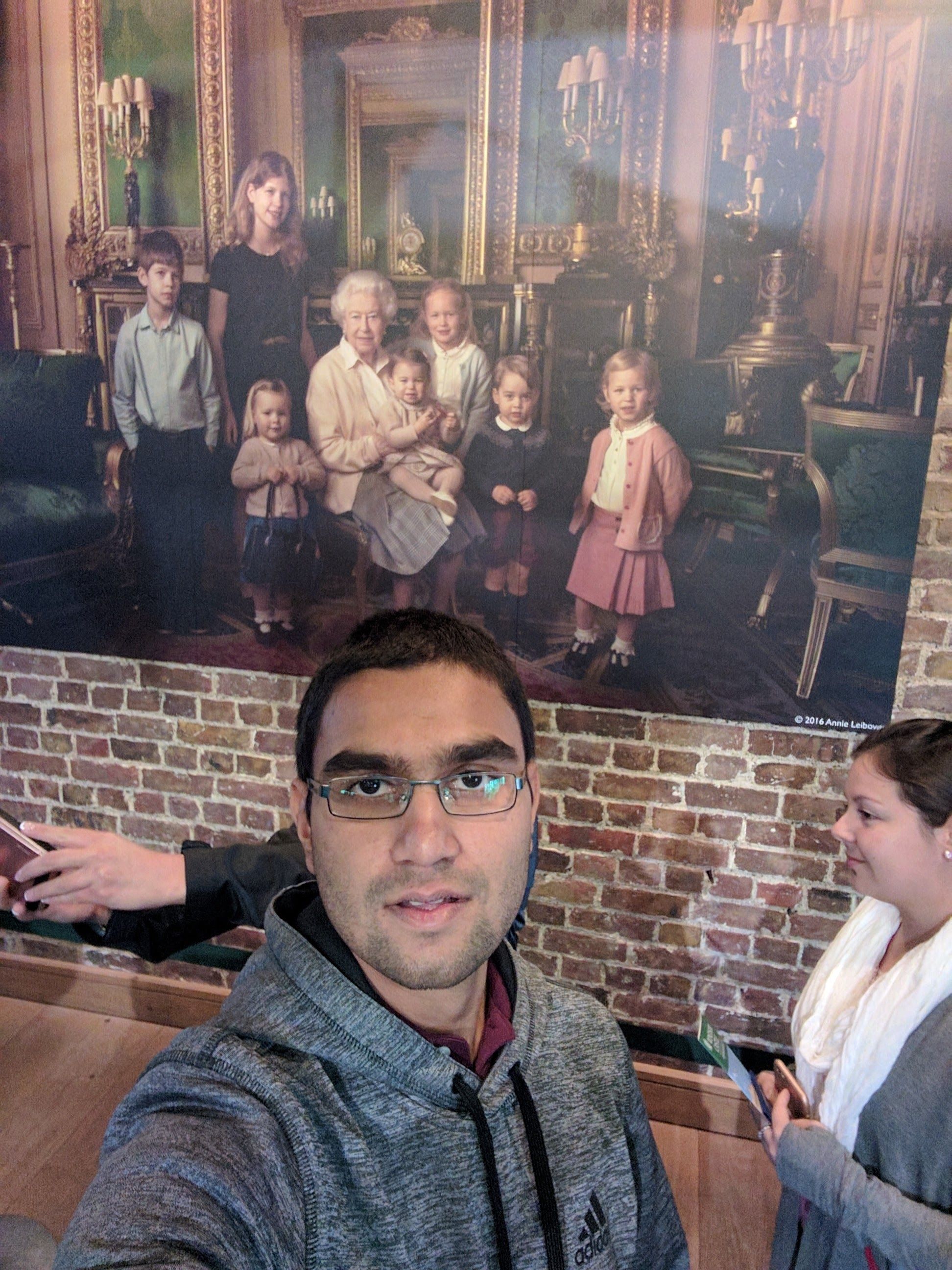 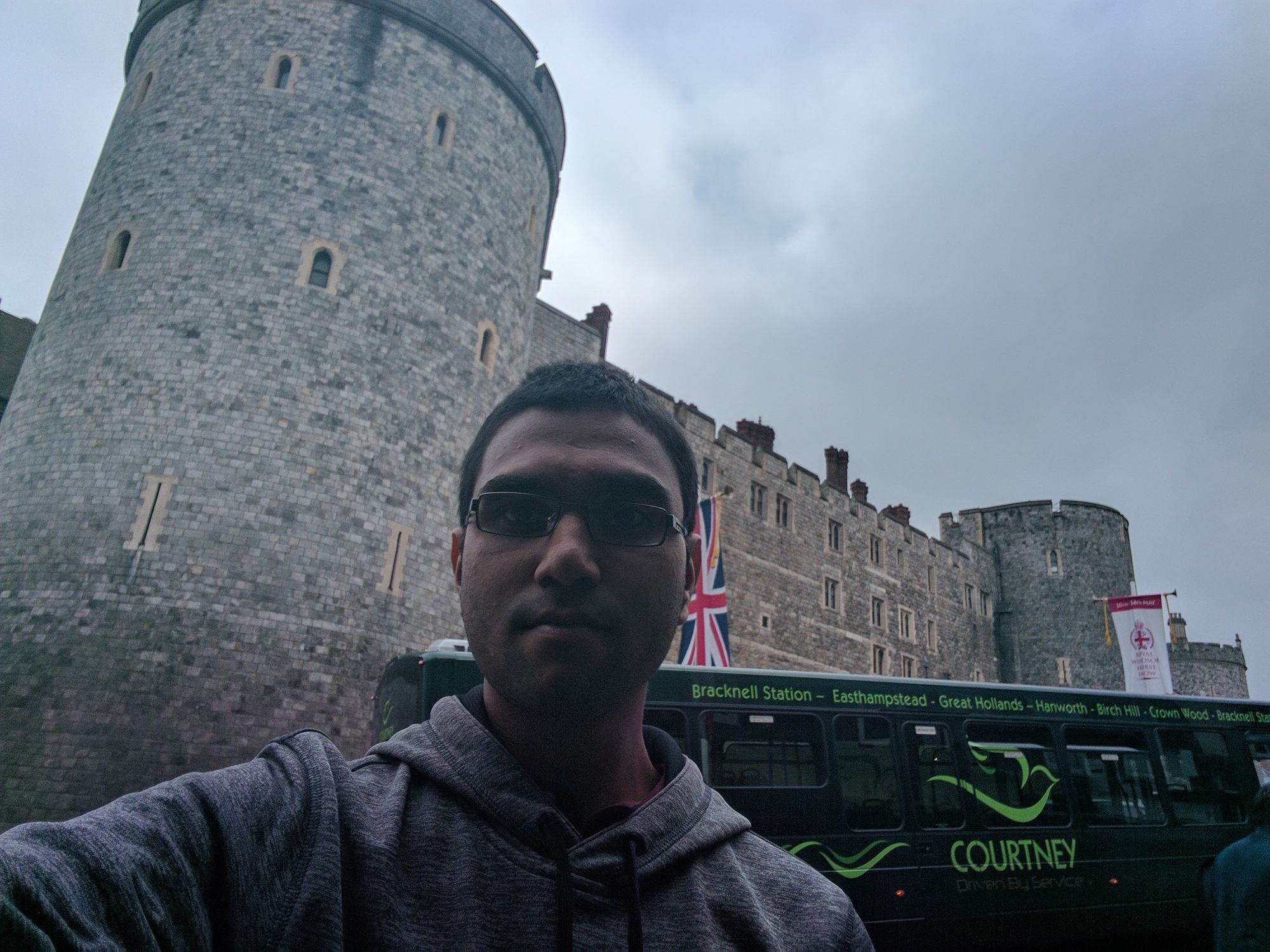 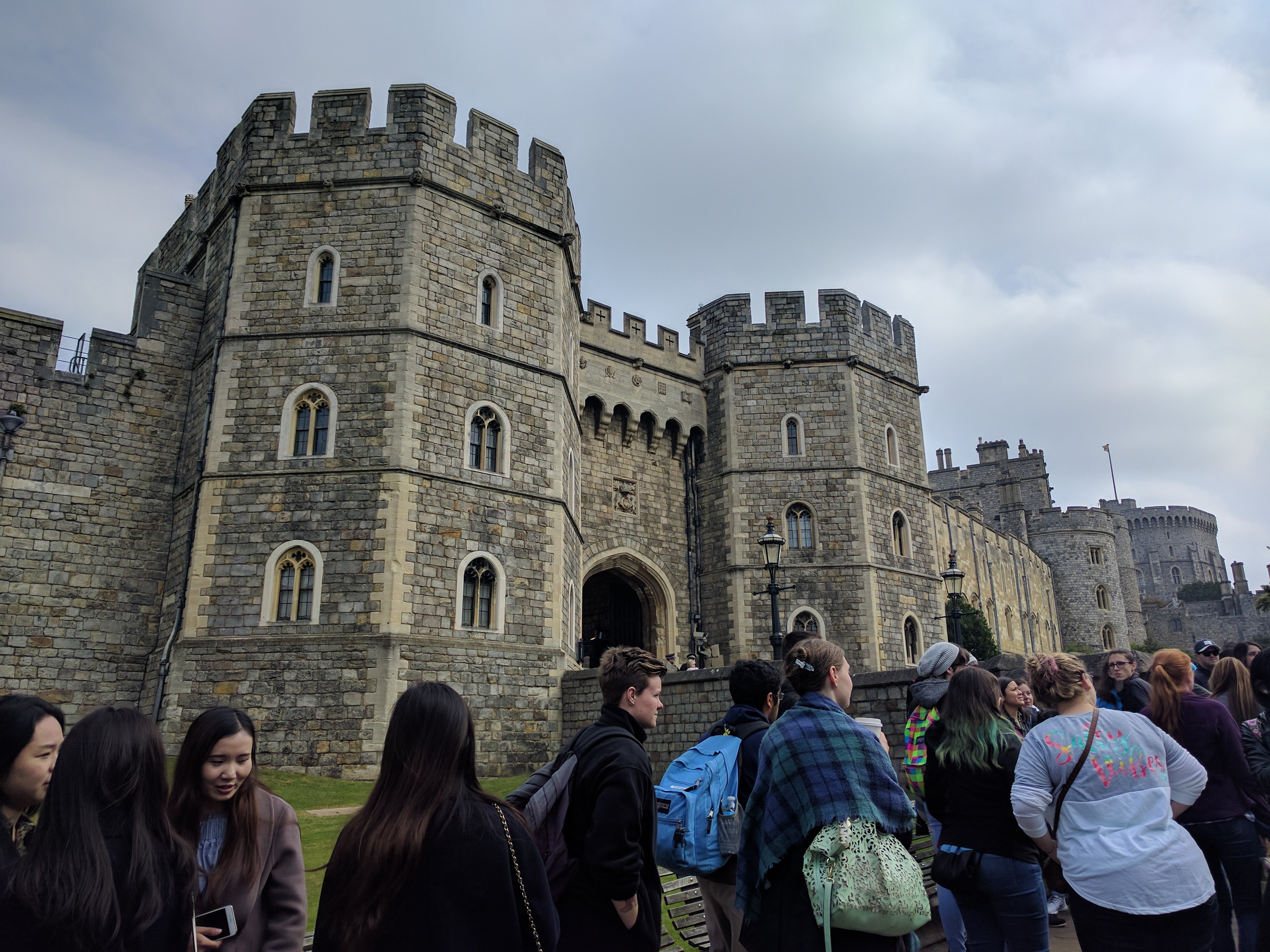 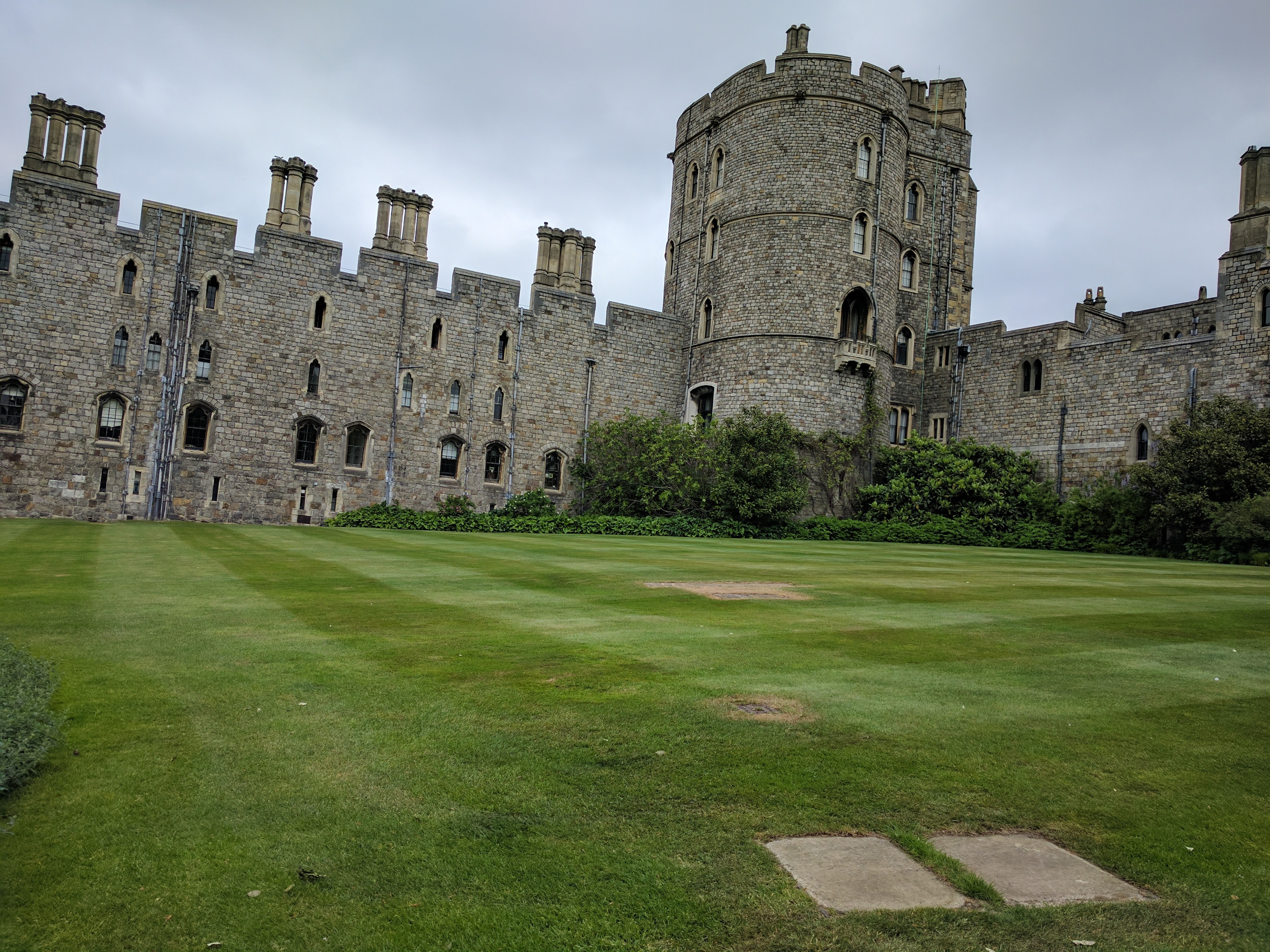 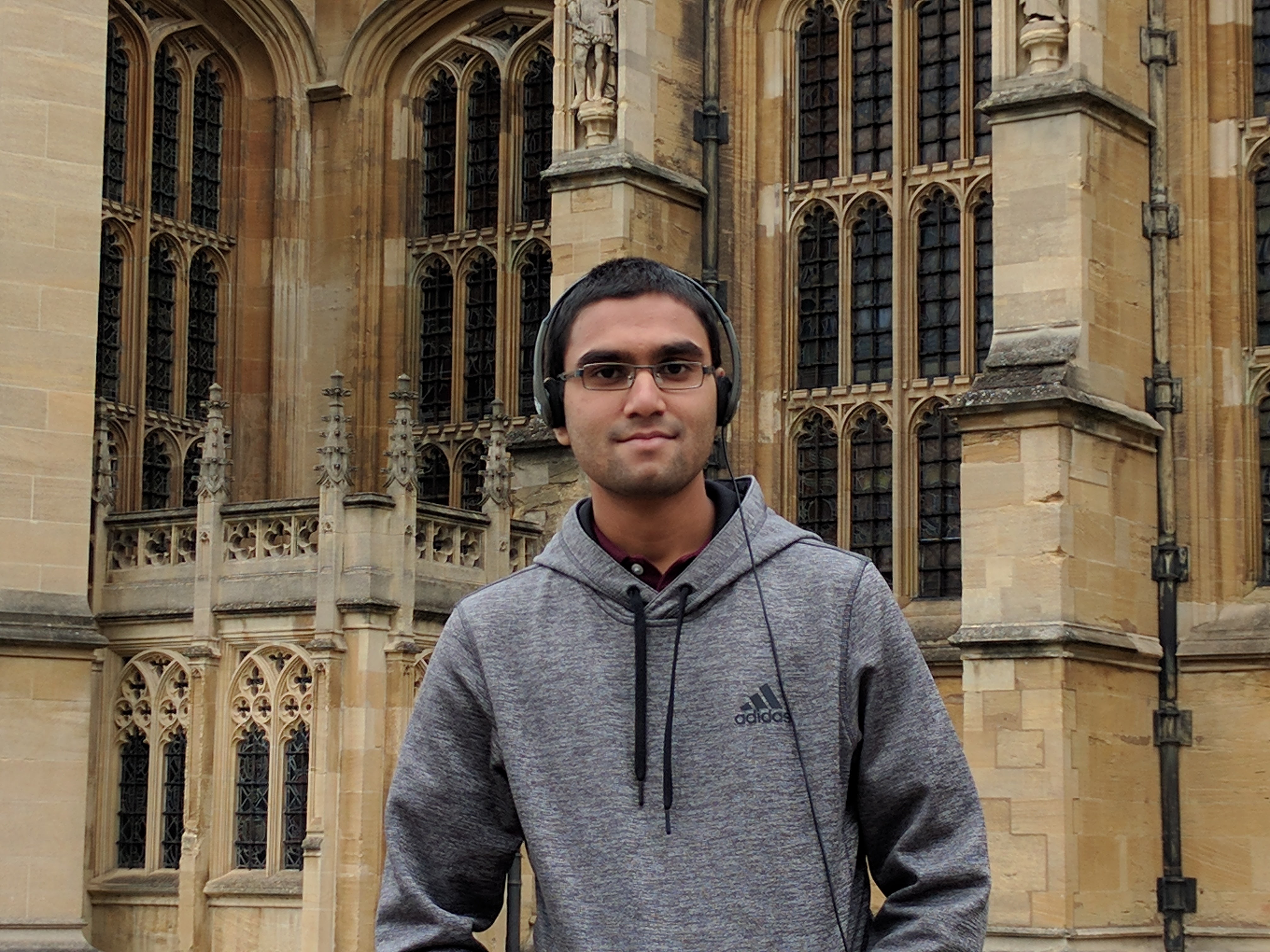 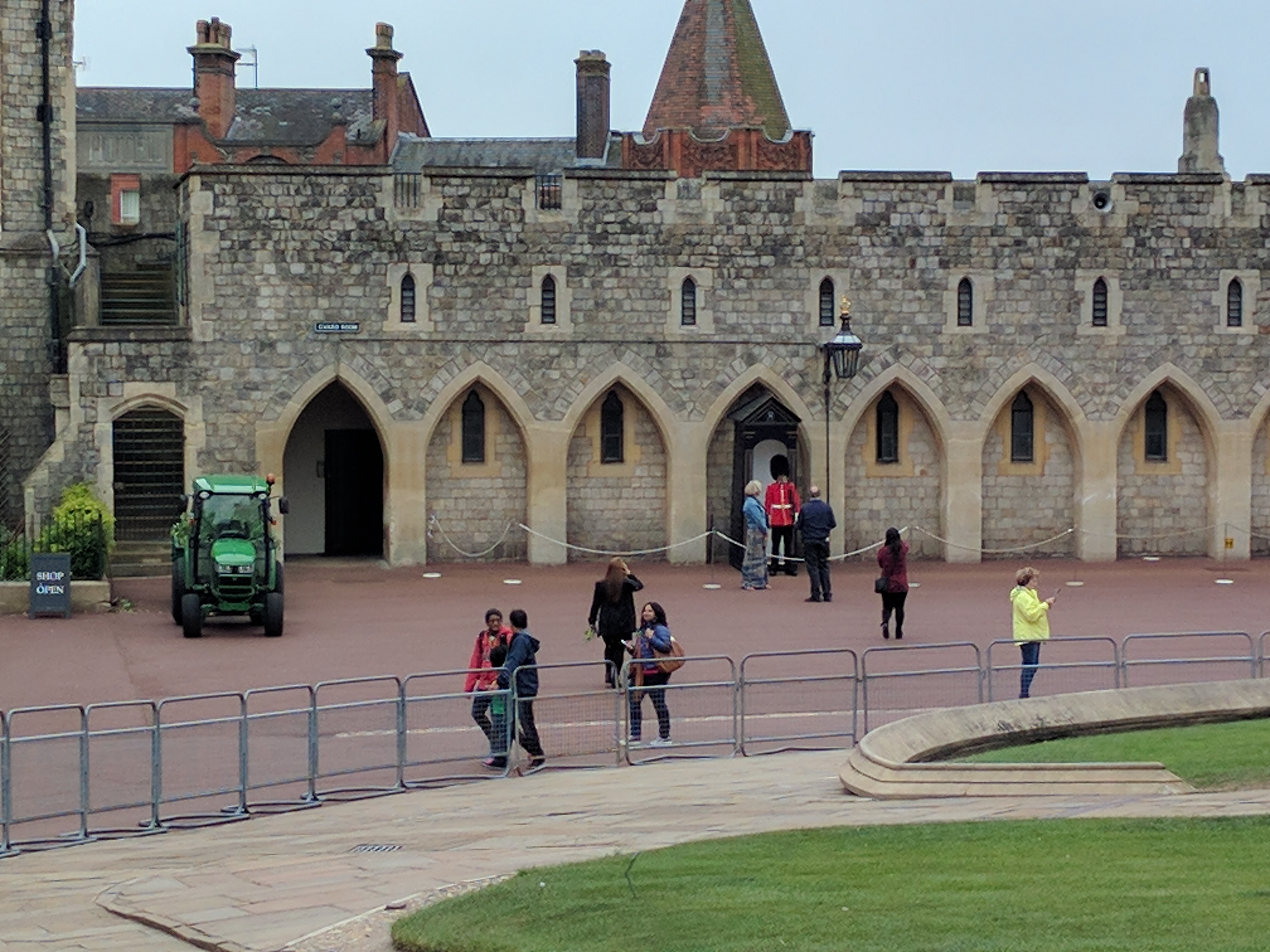 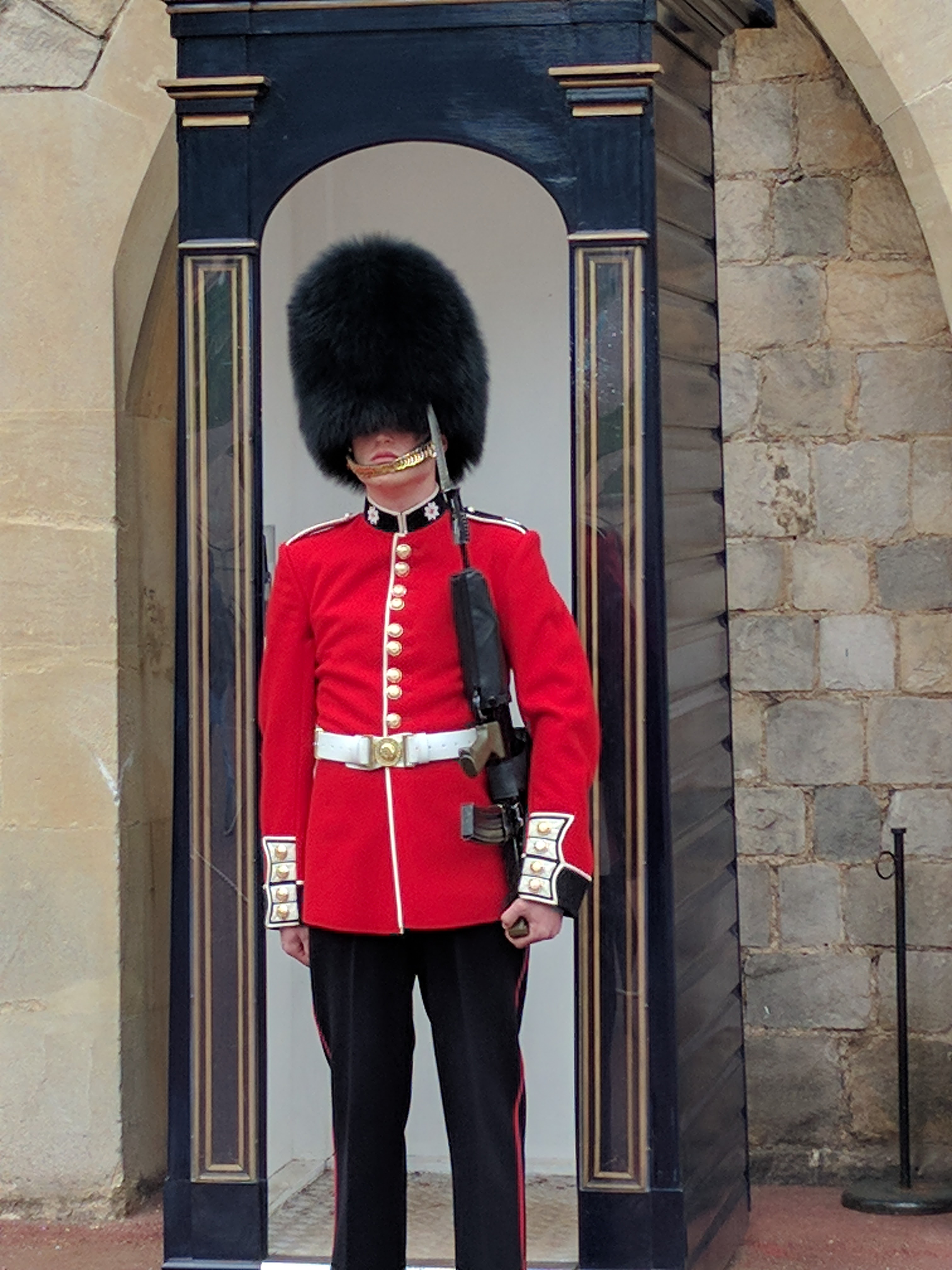 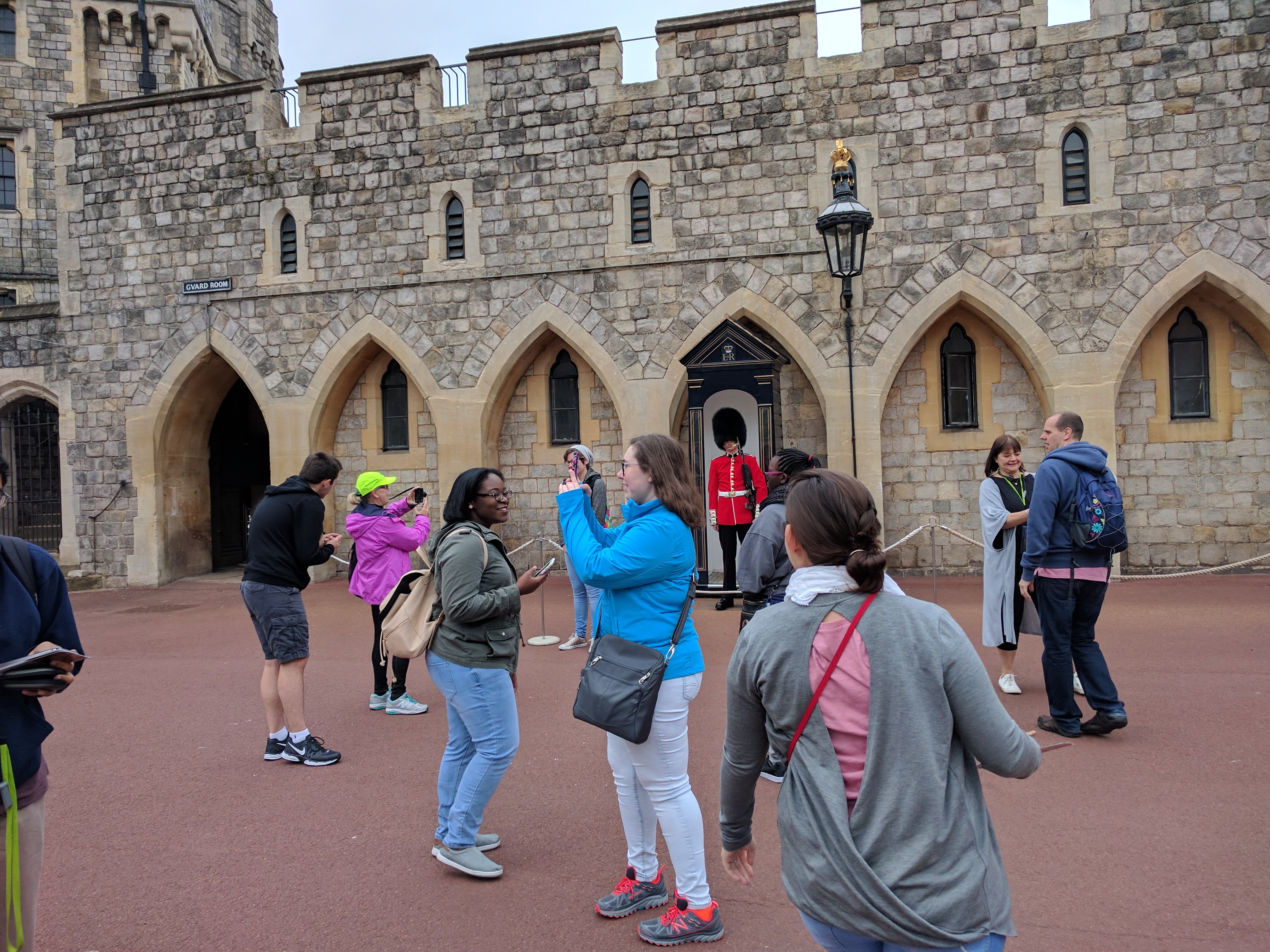 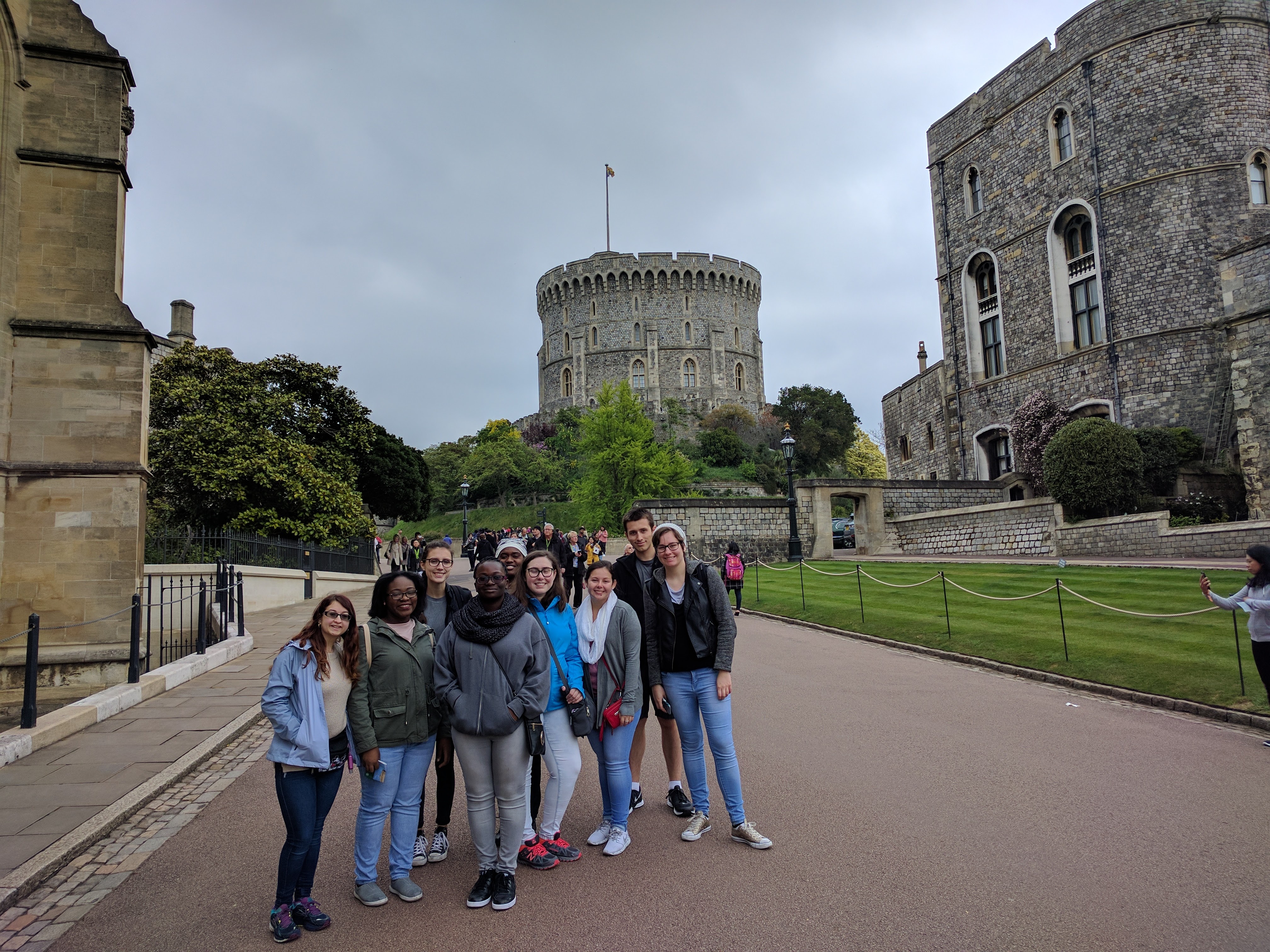 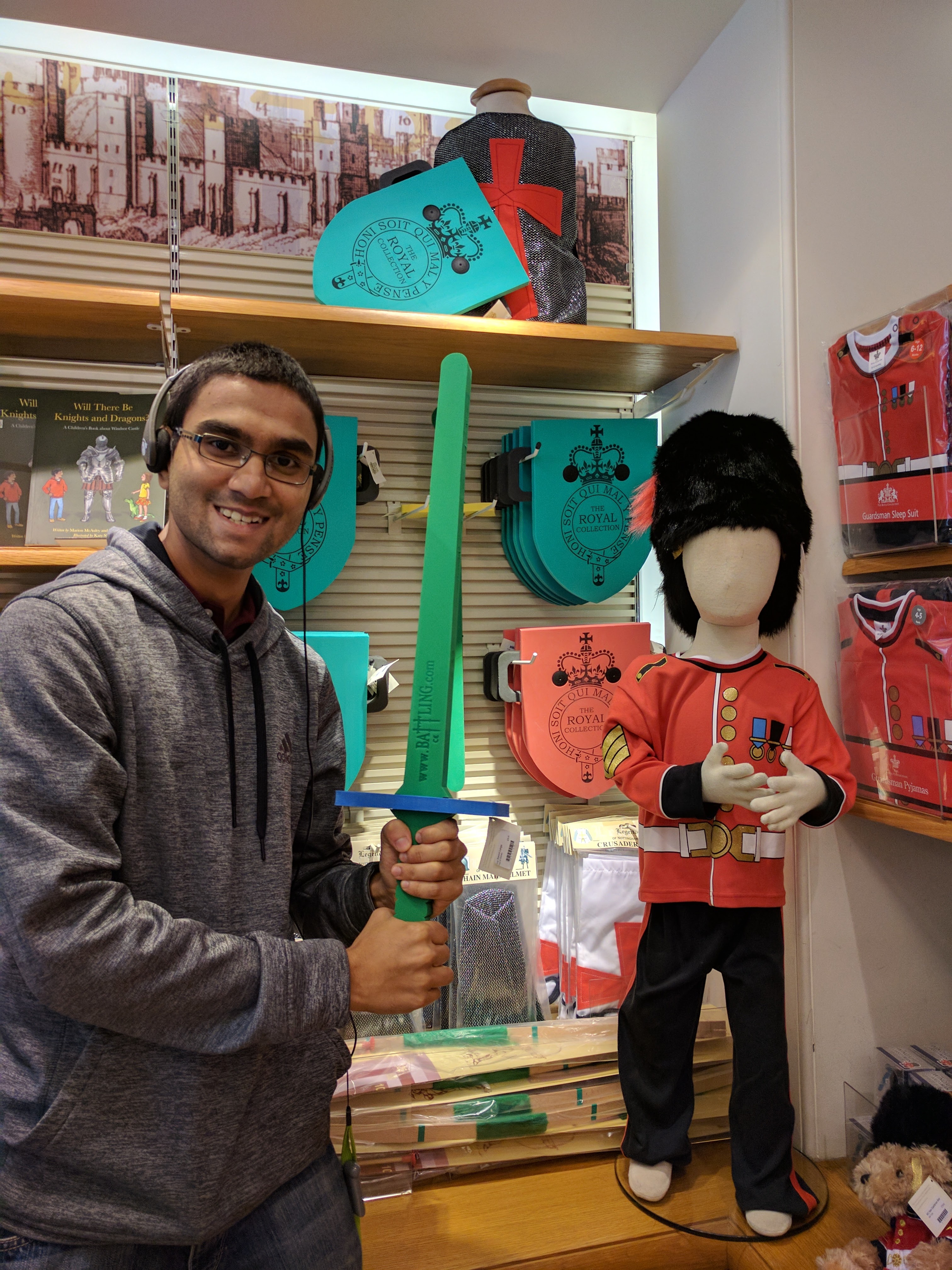 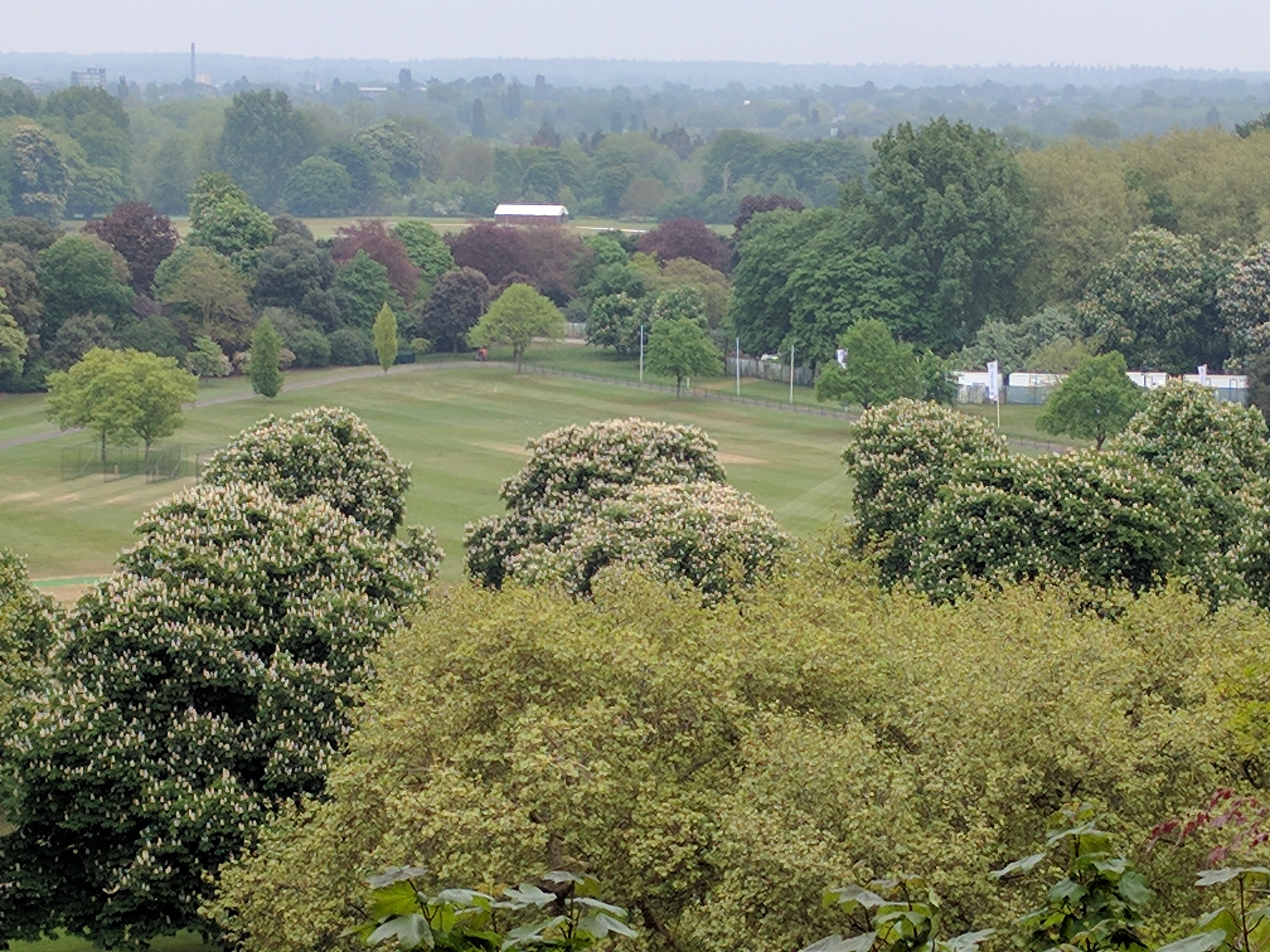 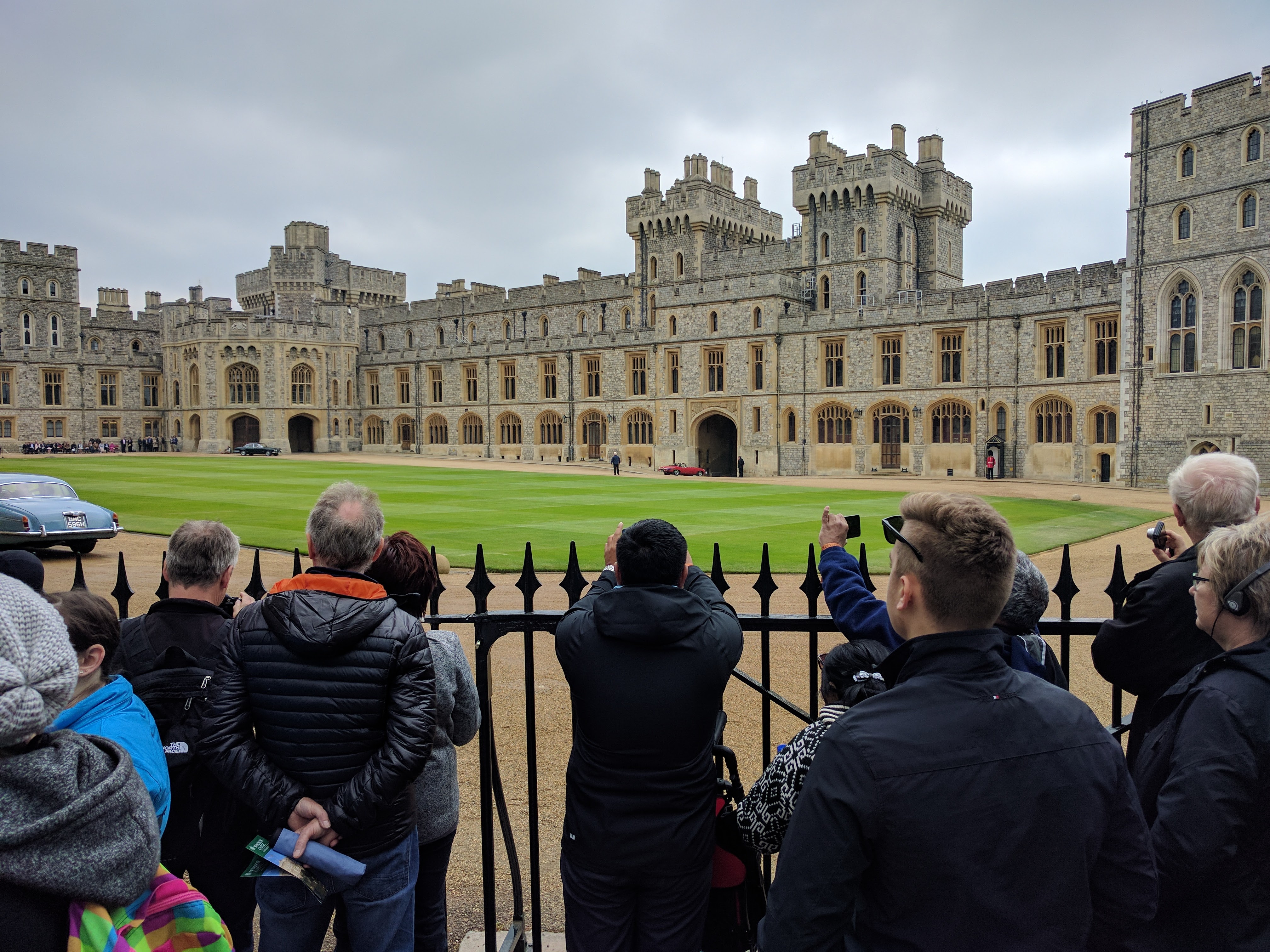 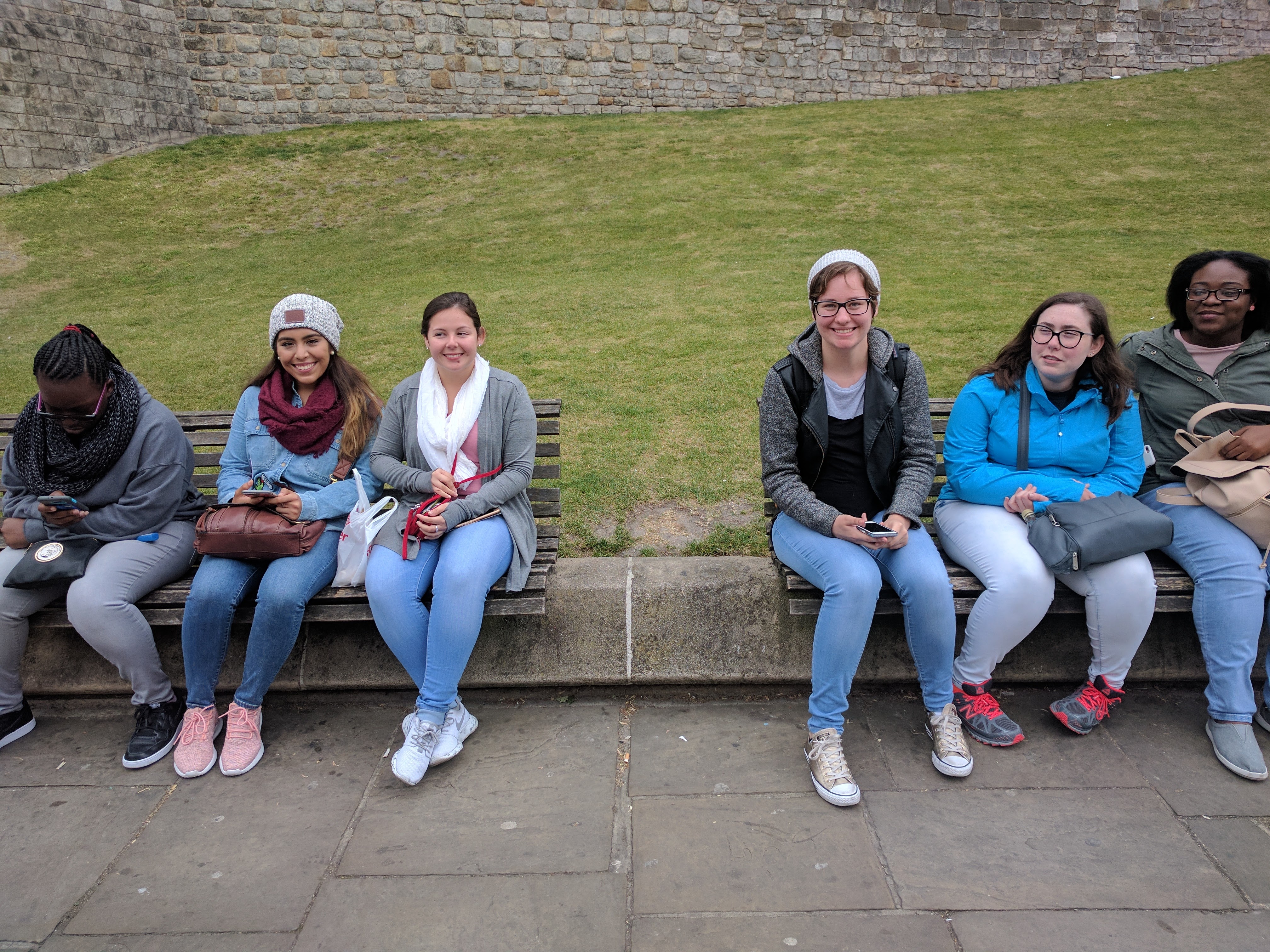 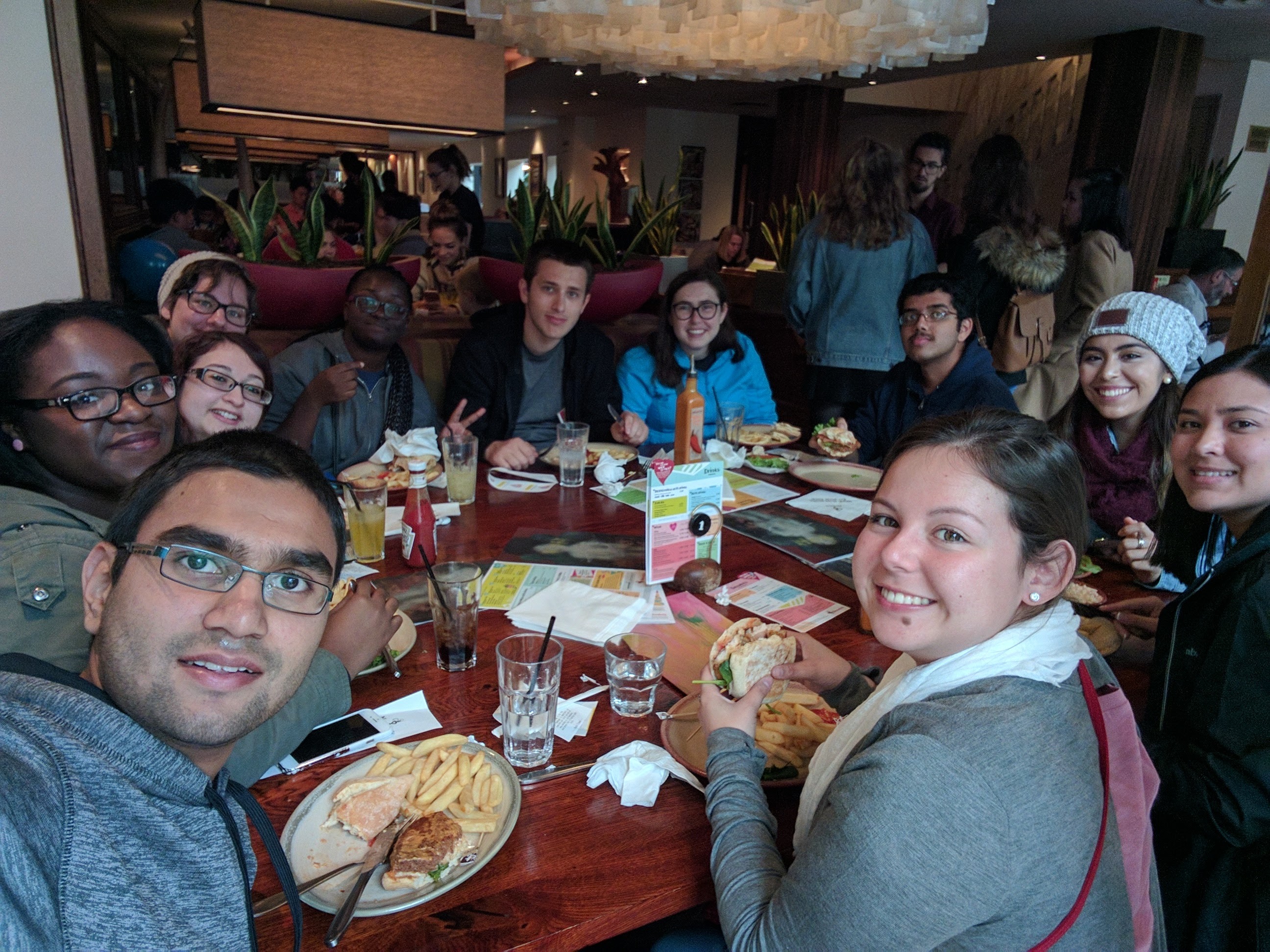 Kabir The millstone of life goes on moving, Kabir weeps, Between the layers of truth and untruth, No one is spared As part of our upcoming BSB trip next month, Jules and Meredith, our trip leaders signed us up for…

T he day finally came to catch my flight. Though I was excited for the trip, I felt more relaxed now that my finals were over. In fact, I was so relaxed that I started procrastinating until I found myself…